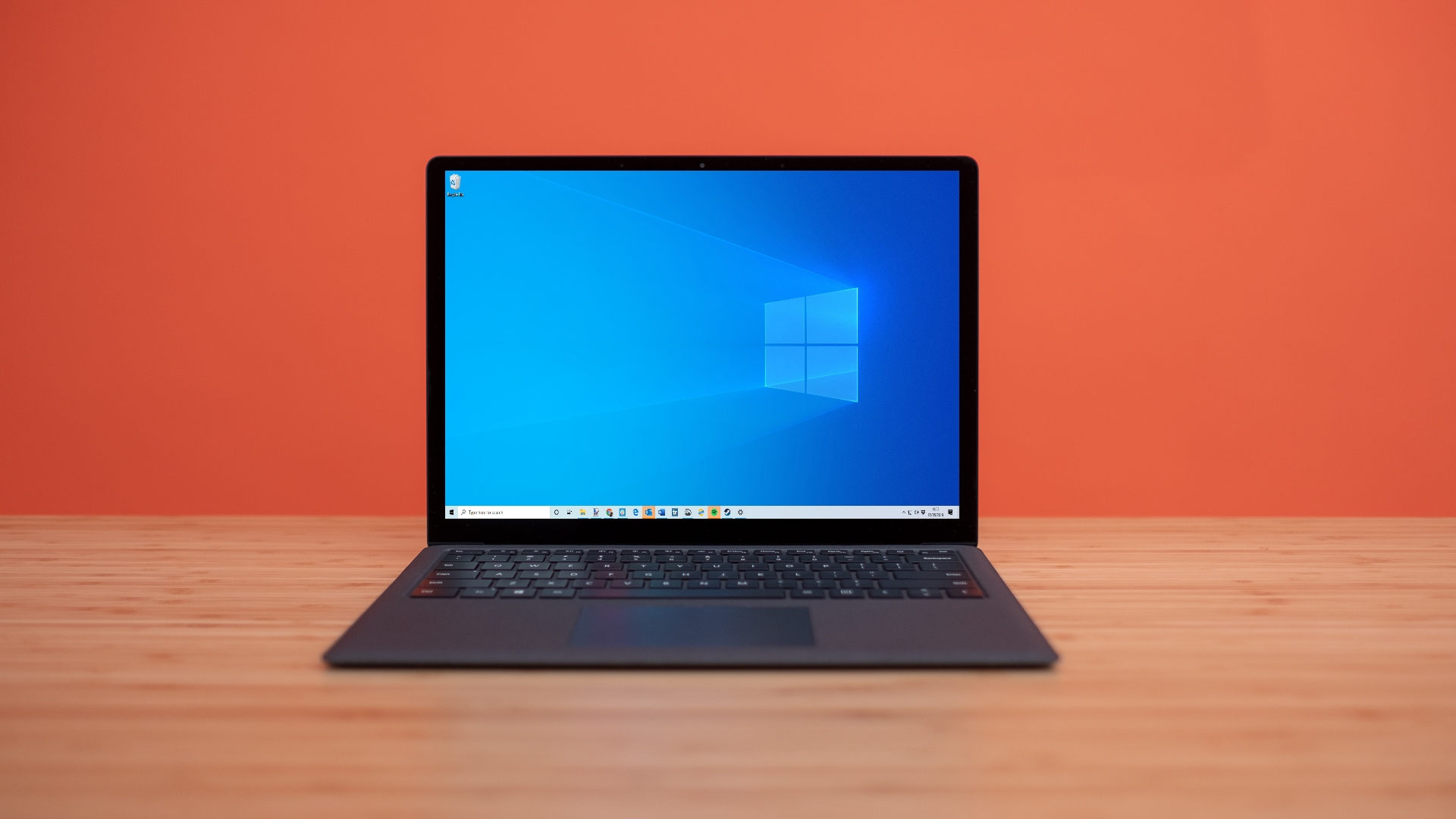 The Windows 10 May 2020 Update, the first full Windows 10 update that Microsoft is releasing in 2020, is set to bring in a whole lot of fresh features and performance refinements to Microsoft’s popular operating system. And, it’s just around the corner, as it’s officially finished and its final version, build 19041.207, has been pushed out to Microsoft’s Release Preview ring.

Because Microsoft has made past builds of Windows 10 May 2020 Update, formerly Windows 10 20H1, available to Fast Ring Insider testers since early 2019, we already know some of the details behind the new features and changes it’s bringing to the table. Those include a more efficient algorithm for Windows Search, improved Cortana experience and even more kaomojis, to start.

Unfortunately, while the Windows 10 May 2020 Update is technically finished, it may still be delayed for some reason. However, based on its name, we already know that it should roll out later, rather than sooner, in May. So, we thought we’d lay out all of the most exciting, interesting and generally useful features that are coming with it.

Cut to the chase

While we’re still not sure exactly when the Windows 10 May 2020 Update release date will be, the name ’20H1′ does mean that we’ll be getting it sometime in May. It’s final version is finished and now available to a handful of testers. Still, it might come out later, rather than sooner, in May due to its issues with Windows Mixed Reality hardware.

This does, however, support a previous leak. According to Windows Latest, in Build 19041, which has all cumulative updates installed, Windows Powershell’s “Get-VMHostSupportedVersion” command lists the Windows 10 May 2020 Update/Server 2004 as one of the results.

Clearly, Microsoft is sticking with the naming convention of previous Windows 10 updates and naming it after the time it’s released, for example Windows 10 April 2020 update, or Windows 10 Spring 2020 update – although that latter name might be confusing to people living in the Southern Hemisphere.

Regardless of the release date, the Windows 10 May 2020 Update will likely bring a load of new features to Windows 10 – certainly more than the relatively low-key Windows 10 November 2019 Update, anyway.

So, here are all the new Windows 10 May 2020 Update features that we know of.

We’ve seen more than one hint that Version 20H1 could be making a move toward a more rounded design instead of the sharp angles seen currently in Windows 10. This would extend from windows and buttons to sliders and pop-up dialog boxes.

This would work to provide some more consistency between the desktop user interface and apps, as well as aligning it more with modern web and app style. This change isn’t certain though, but has been hinted at more than once.

When you make virtual desktops in Windows 10 right now, they get rather unhelpful, numbered names: Desktop 1, Desktop 2, etc.

The Windows 10 May 2020 Update should introduce the option to create custom names for each virtual desktop. So, if you use virtual desktops to separate work and play or various projects, you can make sure each is clearly labeled for which project each is dedicated to.

And, as Windows Central notes, the custom virtual desktops can be saved so they aren’t reset after each reboot.

Many computers are now built with fingerprint scanners or advanced cameras that provide facial recognition to work with Windows Hello. This lets you sign on without a password, but Windows still requires a password for the account even if you don’t have to use it to sign on every time.

The Windows 10 May 2020 Update may include an option to make your device password-less, letting it exclusively rely on Windows Hello for signing into your Microsoft account, Windows Central reports.

In addition, the update is also adding Windows Hello PIN sign-in to Safe mode, so Windows 10 S mode users won’t have to rely on their password when troubleshooting their laptops.

Windows 10 May 2020 Update will improve Cortana

It seems like Microsoft isn’t giving up on Cortana, its voice assistant, any time soon. The Windows 10 May 2020 Update will bring improvements, with a better conversational experience that will make it feel more natural to ‘chat’ with Cortana.

More importantly, Cortana will be evolving from just a lowly digital assistant to a “personal productivity assistant.” In other words, it will have even more productivity skills to help you manage your tasks and time, as well as connect with people, in the Microsoft 365 apps.

Cortana will also have its own app, rather than being built into Windows 10, so we can expect more regular updates in the future – rather than having to wait for Microsoft to release major Windows updates.

Windows 10 May 2020 Update has a better Windows Search

Other Windows Search features to come with this major update include the Enhanced search mode feature, which allows users to easily expand search across all folders and drivers, as well as Windows Search integration into File Explorer for more consistent results.

Also according to Windows Latest, this update will bring in Windows Display Driver Model (WDDM) 2.7, which has been designed to improve users’ overall gaming performance as well as video output and the refresh rate on multi-monitor setups.

There will be support for hardware-accelerated GPU scheduling that should allow video cards to manage their video memory, and result in reduced latency and improved average FPS for smoother video playbacks.

Fans of kaomojis will be happy to know that the Windows 10 May 2020 Update will bring in even more kaomojis for everyone to enjoy. If you don’t know what kaomojis are, they’re basically old school emojis – instead of individual graphical pictures, you have a bunch of symbols and characters to represent characters and facial expressions.

These are just some of the new kaomojis the update is adding to the list.