Liqour baron Vijay Mallya will be extradited to India once the UK Home Secretary signs the extradition papers. 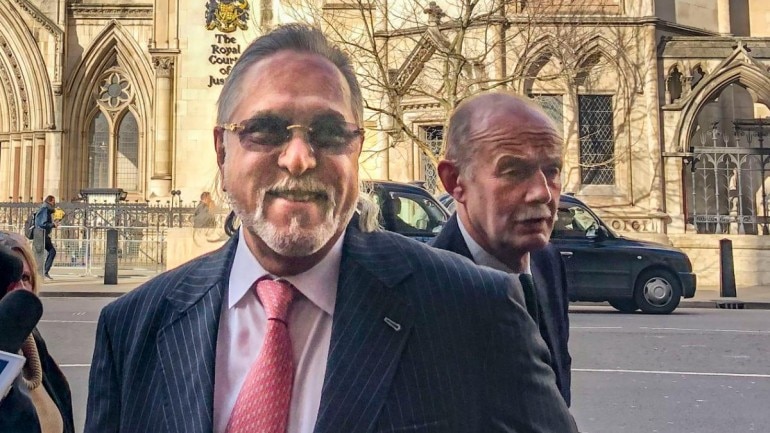 After the London High Court rejected his appeal against extradition by India, liquor baron Vijay Mallya may move the UK Supreme Court against the request. India Today has learned that Marks Summers of Crown Prosecution Service (CPS) has communicated with the Central Bureau of India (CBI) that it is very unlikely for the UK’s Supreme Court to admit Vijay Mallya’s appeal even if he chooses to challenge the order of the London High Court.

Sources within the CBI and Enforcement Directorate (ED) told India Today that the UK Supreme Court only looks into constitutional matters and it is rare for the apex court there to take up an extradition issue. For the same reason, when bookie Sanjeev Chawla was being extradited to India, he had no option of appealing before the UK SC.

However, Mallya can file an application before the Supreme Court in London within the next 14 days to delay the process of his extradition to India.

If the Supreme Court does not accept Mallya’s plea, then the home secretary has to sign the extradition papers within 28 days. Following this, concerned authorities in the UK will coordinate to extradite Mallya to India.

Officials have also told India Today that the procedure will be similar to the extradition of bookie Sanjeev Chawla. On February 12, 2020, Chawla was handed over to Indian authorities at Heathrow airport. Crime Branch officials were given the custody of Chawla and he was brought to Delhi.

Both the CBI and the ED have filed an FIR against Mallya in Mumbai. He will be brought to the city once the UK Home Secretary signs the extradition papers.

On Monday, a High Court in the UK observed that Vijay Mallya had defrauded the Indian banks and should be extradited to India. Mallya is accused of defrauding Indian banks to the tune of over Rs 11,000 crore.