Home » News » Vicky Kaushal’s dad shares his rare childhood pic on birthday: Proud to be known by your name

Vicky Kaushal’s dad shares his rare childhood pic on birthday: Proud to be known by your name 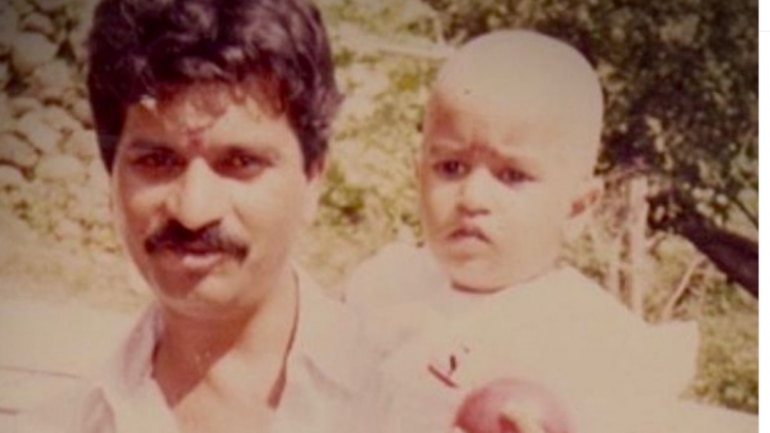 Vicky Kaushal is celebrating his 32nd birthday today. The sweetest wishes for the Raazi actor have come from his father Sham Kaushal and brother Sunny Kaushal.

Vicky’s father took to Instagram to share an adorable childhood picture of the actor and wished him on his birthday. He wrote, “Happy Birthday Puttar. Always love and blessings…Bhagwan tere ko hamesha khush rakhe. I feel so blessed and happy that now I m known by ur name. Love u and proud of u. (sic).”

Vicky was last seen on the big screen in Bhoot Part One: The Haunted Ship. The film didn’t perform well and was also thrashed by the critics. He will be next seen in Shoojit Sircar’s Sardar Udham Singh.

ALSO READ | Vicky Kaushal on Takht: We are just telling a story that history has already written