Director Venkat Prabhu and the Chennai 600028 team released a fun yet informative awareness video on the novel coronavirus outbreak. 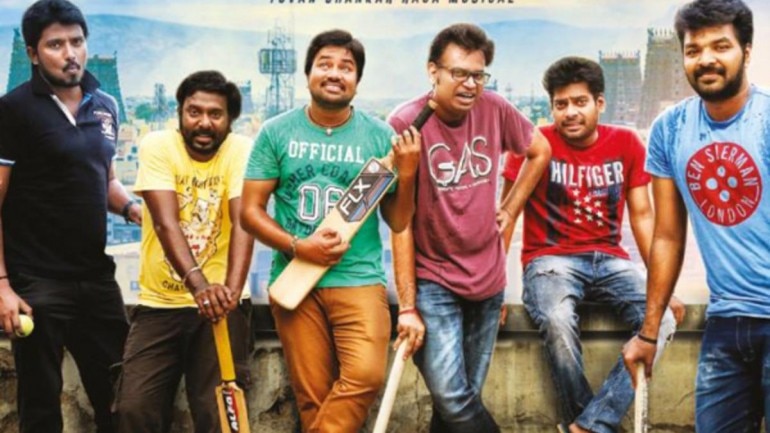 In he five-minute-long video, we see Aravind Akash, Premgi Amaren, Mirchi Shiva, Nithin Sathya, Vaibhav Reddy and Ajay Raj recreating the iconic cricketing scene from Chennai 600028. We also get glimpses of Vijayalakshmi and Anjena Kirthi playing their respective characters from the film.

Venkat Prabhu took to Twitter to share the video and wrote, “For the tweeps who just woke up on da other part of da world!!! #boysarehome #aVPlockdown #StayHomeStaySafe Gd nt to our part of the world (sic).”

The awareness video from Chennai 600028 team has rekindled memories of the film. Impressed with the latest video, many fans requested Venkat Prabhu and team to come up with the third part of Chennai 600028.

The video, which has clocked in over 60,000 views on YouTube, is trending on the video-sharing platform.

On the work front, director Venkat Prabhu is waiting for the release of his long-delayed film, Party. He is also working on Simbu’s Maanadu, which is expected to resume once the lockdown is lifted.