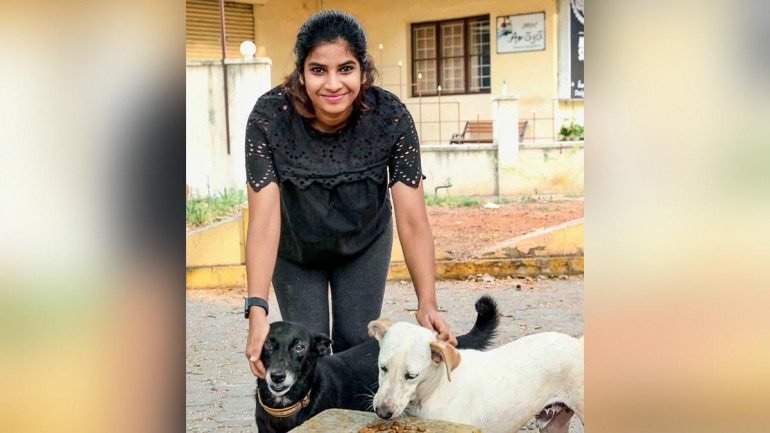 Until the lockdown, Megha Jose, founder of the non-profit organisation Pawsome People Project, and its legion of 150 volunteers largely focused on ensuring the city’s stray dog population was sterilised, the animals vaccinated and rescued when needed. But once the city’s restaurants shut down and depriving stray dogs of discarded food, Jose and 49 volunteers from her organisation took it upon themselves to feed 1,500 dogs across the city.

The Pawsome People Project ensures the animals are fed dried food and water, and are not entirely dependent on served food. “We give them enough to survive,” says Jose, who works at her family-owned stockbroking and wealth management firm. “They should not forget their foraging instinct.” Some volunteers feed cats as well as stray cows, goats and horses.

Not just the volunteers, others not associated with the project have also reached out to help. “It’s nice to see people not leaving anybody behind,” says Jose. Even those who do not have much to give. Jose cites the example of a family living in a hut which has taken charge of feeding 10 dogs.

And if you thought people’s enthusiasm would wane as the lockdown was extended a second time, Jose has been pleasantly surprised. “What’s remarkable is the consistency of these people who, without any hesitation, have made it a part of their daily routine,” she says. Jose’s WhatsApp is flooded with pictures and videos of dogs being fed which she regularly shares on social media. Seeing the pictures, many are being tempted to adopt a dog. “We’ve had people reach out for adoptions,” says Jose. So far, the project has rescued 10 puppies, of which two have been adopted and eight are in the foster care of volunteers. The city shelter, Humane Animal Society, has also had 15 dogs adopted in this period.

Jose herself owns a five-year-old Golden Retriever named Benjie, and feeds 60 strays every morning. As her family moves to a bigger place, Megha is trying to convince her parents to welcome another canine into the household. The newest Jose member, she knows for sure, will be an indie stray.