Former pacer Shoaib Akhtar in a sensational comment said he would not have minded destroying former Pakistan captain Wasim Akram if he had asked him to fix matches. 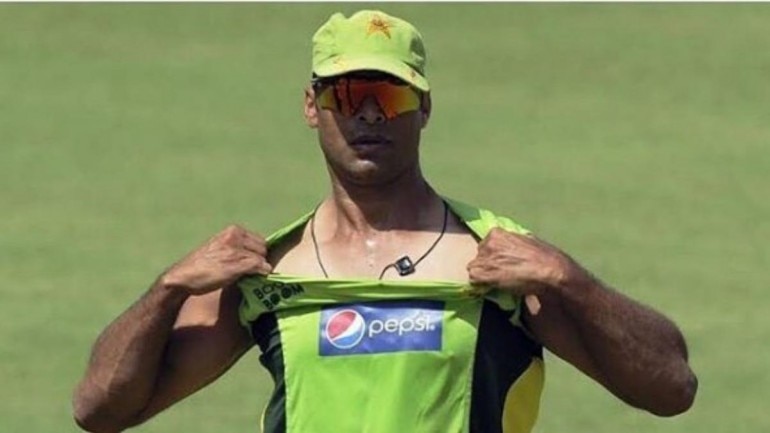 Former Pakistan speedster Shoaib Akhtar in a shocking comment has again revealed his dislike for the people who fix matches at the cost of their nation and claimed that he would have killed his former captain Wasim Akram had he asked him to fix matches.

“I will say it very clearly that if Wasim Akram had asked me to do match-fixing, I would have destroyed him or even kill him. But he never said such a thing to me,” Akhtar was quoted saying by Pakistan Cricket.

Last year as well, Shoaib Akhtar had made sensational revelations about the problem of match-fixing in Pakistan cricket.

“I was always of the belief that I can never cheat Pakistan, no match-fixing but I was surrounded by match-fixers. I was playing against 21 people (sic) — 11 theirs and 10 ours. Who knows who was the match-fixer,” he had said then.

However, Shoaib Akhtar also revealed that he was never asked to indulge in any corrupt activity by Wasim Akram. Shoaib, who played 46 Test matches and 163 ODIs, heaped praises on the bowling potentials of legendary Wasim Akram.

“I was watching few matches of the 1990s and I was amazed to see how Wasim Akram got Pakistan through impossible situations with his brilliant bowling,” he said.

“I played with him for seven to eight years and I can quote many instances where he gave me cover by taking the responsibility of picking up the top-order wickets while leaving the tail-enders for me.”

“He even let me bowl from my preferred bowling end even though he had a lot more wickets that I did,” Akhtar added.

Shoaib Akhtar also admitted that he did not appreciate Wasim Akram much during his playing days and that he regrets it.

“After watching these old matches, I called him and apologised to for not truly appreciating his greatness while playing with him,” Shoaib Akhtar concluded.

12-year-old walks 150 km from Telangana to her Chhattisgarh home, dies of exhaustion