Sale of liquor set to resume in Jharkhand from May 20

Jharkhand Excise Department on Tuesday gave nod for the resumption of sale of liquor in the state from May 20. The shops have been allowed to remain open between 7 am and 7 pm. 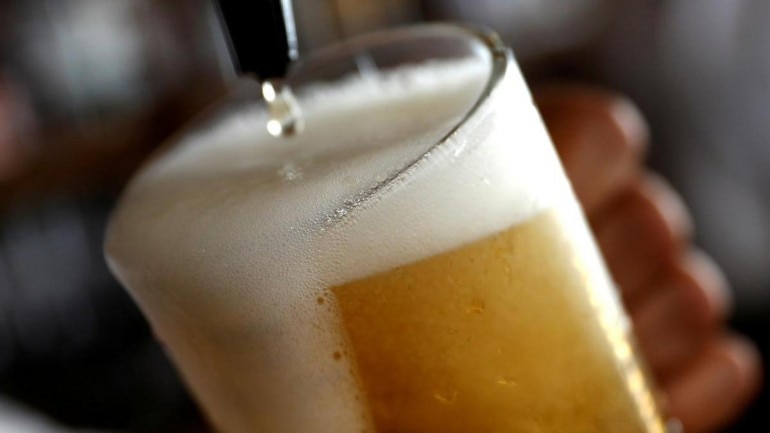 In a much-awaited relief for the tipplers, the Jharkhand Excise Department on Tuesday gave nod for the resumption of sale of liquor in the state from May 20. The shops have been allowed to remain open between 7 am and 7 pm.

Sale of liquor being the major source of revenue, the Jharkhand government has decided to hike the price of alcohol by 20-22 per cent per bottle to generate additional revenue. The government has made it clear that the sale of liquor would not be on MRP.

Drawing a cue from other states where huge crowd jostled on the opening of liquor stores to get their favourite bottle of wine violating the social distancing norms, the Jharkhand government has chalked out many plans to avoid gathering and has enforced social distance advisory.

Along with sale on counters, consumers will also be able to buy liquor online through Swiggy and Zomato. Moreover, for those who do not wish to stand in queues, the state government has launched an e-token system, wherein people will be able to reserve a time slot and select the location by logging in to jhexcisetoken.nic.in/excisetoken.

Users will have to just select the location and the time slot at their convenience, after which they will receive an e-token on their phones. The user will also need to carry a valid ID card, along with the e-token to the liquor store. Only one token would be issued per mobile in a day.

The Jharkhand government had generated a revenue of more than Rs 150 crores every month through the excise department before the lockdown. Now, it targets to generate more than Rs 300 crore every month.

Jharkhand’s Finance Minister Rameshwar Oraon has admitted on records several times that the state’s coffers are empty and that they would struggle to disburse the salary for the month of May.