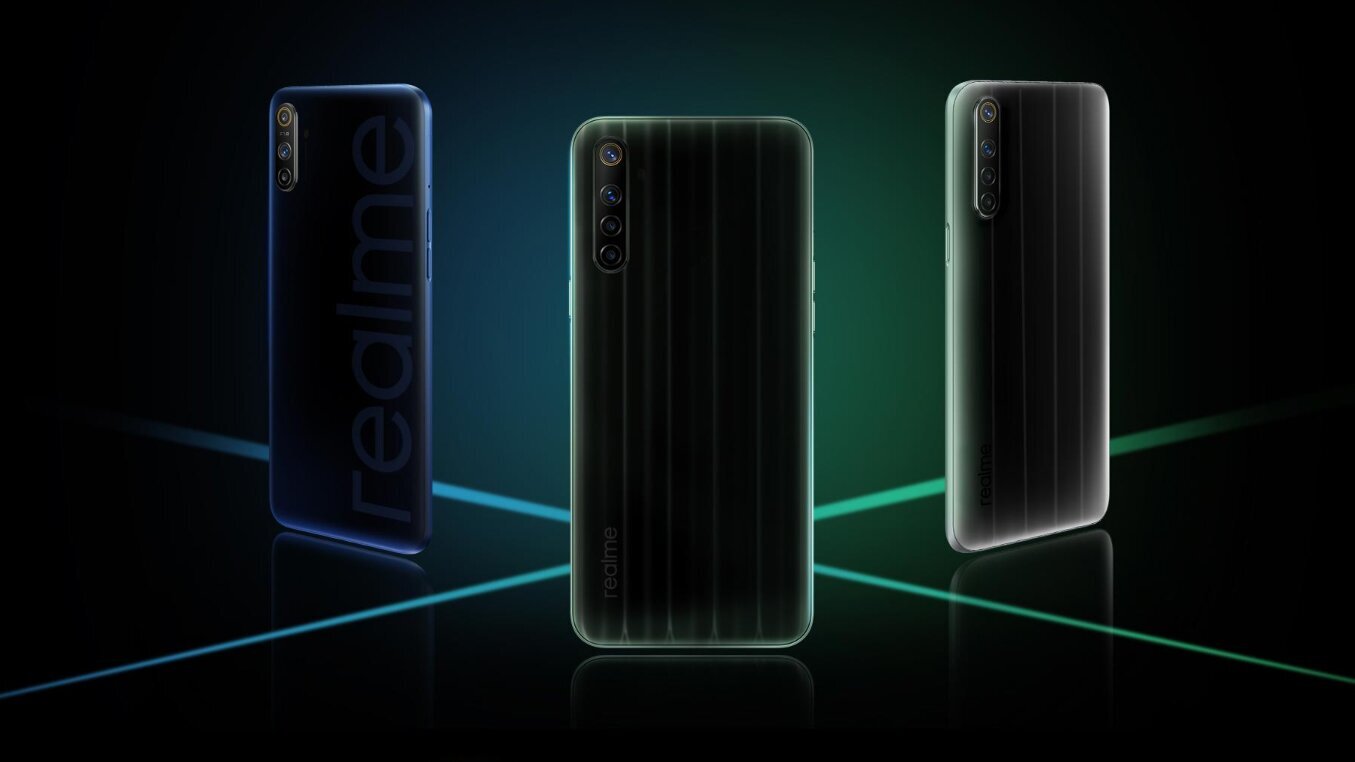 Update (April 19): Added statement from Realme on the delay

A new ruling was passed by the Ministry of Home Affairs on April 19 which disallowed the sale of non-essential products (including smartphones) via e-commerce platforms. In response, Realme said “Bearing in mind the current order from MHA, we are evaluating the situation and decision about the launch of the much-awaited Narzo series and online sales of our other smartphones will be made by tomorrow. On principle aligned, people’s health comes first at Realme and we will follow the Government directives issued in best interests of the people.”

After a harrowing wait caused by the Covid-19 led lockdown, Chinese smartphone maker Realme is all set to announce its new budget lineup under Narzo 10 series next week, right on cue to utilize the Indian government’s decision to relax restrictions on e-commerce outlets.

The launch was initially set for March 26 but got postponed after Prime Minister Narendra Modi announced a country-wide lockdown starting on the midnight of March 24.  With the government now announcing that restrictions on e-commerce of non-essential goods could be relaxed from next week, Realme couldn’t have timed the launch better.

The new Realme Narzo 10 and Narzo 10A will be launched via an online event and it will be streamed on Youtube on April 21 at 12:30 PM. This will be an online-only event. The teaser page features phrases such as “Feel the power”, “Gen -Z”, “unique”. The Narzo series seems to be targeting the youth with an all-new design language.

Guys, here comes the news that you all have been waiting for!#realmeNarzo is back, so get ready to #FeelThePower!Watch the online video streaming live on 21st April at 12:30PM.https://t.co/TNdsEY8ZVS pic.twitter.com/ih9B19zQtaApril 17, 2020

The new series smartphones will be sold via Flipkart and the landing page for the event teases a few specifications of both the devices. As reported earlier, if the speculations are what they are made out to be, the Nazro 10 and Narzo 10A will be rebadged versions of the Indonesian Realme C3 and Realme 6i.

The teaser says that the Nazro 10 would be powered by the “latest processor for the first time in India”, which is most likely to be the new MediaTek G80 processor, a budget gaming chipset. Both the Narzo 10 and 10A will flaunt a 6.5-inch display with a water drop notch. This will be an LCD panel with HD+ resolution.

As for the optics, one of them will feature a triple rear camera set-up with an f/1.8 aperture primary lens while the other will feature a 48MP quad-camera setup. To power all the internals, the handsets will feature a big 5000mAh battery with support for fast charging.

Realme Narzo series is expected to start at around Rs. 10,000.

How to watch Killing Eve online: stream season 3 from anywhere