In its notice, the Punjab government said that Lovely Professional University violated the Covid-19 lockdown and endangered the lives of students and faculty. 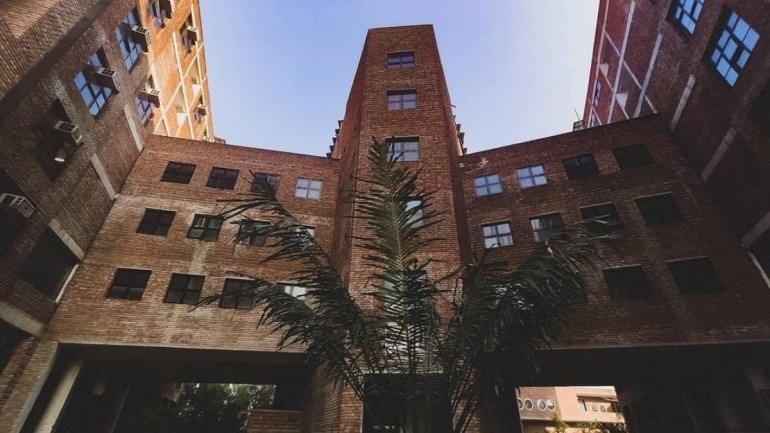 The Higher Education Ministry of the Punjab government has sent a show-cause notice to the management of Lovely Professional University, a private varsity situated in Phagwara in the state’s Kapurthala district. A copy of the notice has been shared with Kapurthala Deputy Commissioner of Police (DCP) Deepti Uppal.

In the notice, the Punjab government has criticised the university’s decision to allow more than 3,000 people (students and faculty) to remain on campus despite the nationwide lockdown to contain the spread of the novel coronavirus. While terming LPU’s attitude as “extremely callous and irresponsible”, the Higher Education Ministry of Punjab also claims that the university flouted its March 13 order directing temporary closure of all educational institutions.

The matter came to light after a 21-year-old student of LPU, originally from Maharashtra, tested positive for Covid-19 on April 12. Going by most recent inputs, the hosteller is undergoing treatment for the infection at the Kapurthala civil hospital.

Management of LPU has now been given seven days’ time by the state government ‘s Higher Education Department to explain why the no-objection certificate (NOC) issued to it should not be revoked. Authorities have further asserted that LPU violated the Centre and Punjab government’s explicit orders and endangered the lives of over 3,200 people.

In fact, a number of Congress workers even staged demonstrations a few kilometres outside the university campus. While observing social distancing norms, the political workers demanded accountability from the varsity and claimed that it has endangered the lives of its own students and faculty along with the thousand others who live in villages around the campus.

The university management is yet to issue a statement on why it failed to send hostellers back home between March 13 and March 22 despite having knowledge of the severity of the coronavirus infection. Advertised as one of the largest private universities in India, LPU also has to its credit, students from various countries across the globe.