OnePlus 8 will play Google Stadia, with support for other OnePlus phones soon 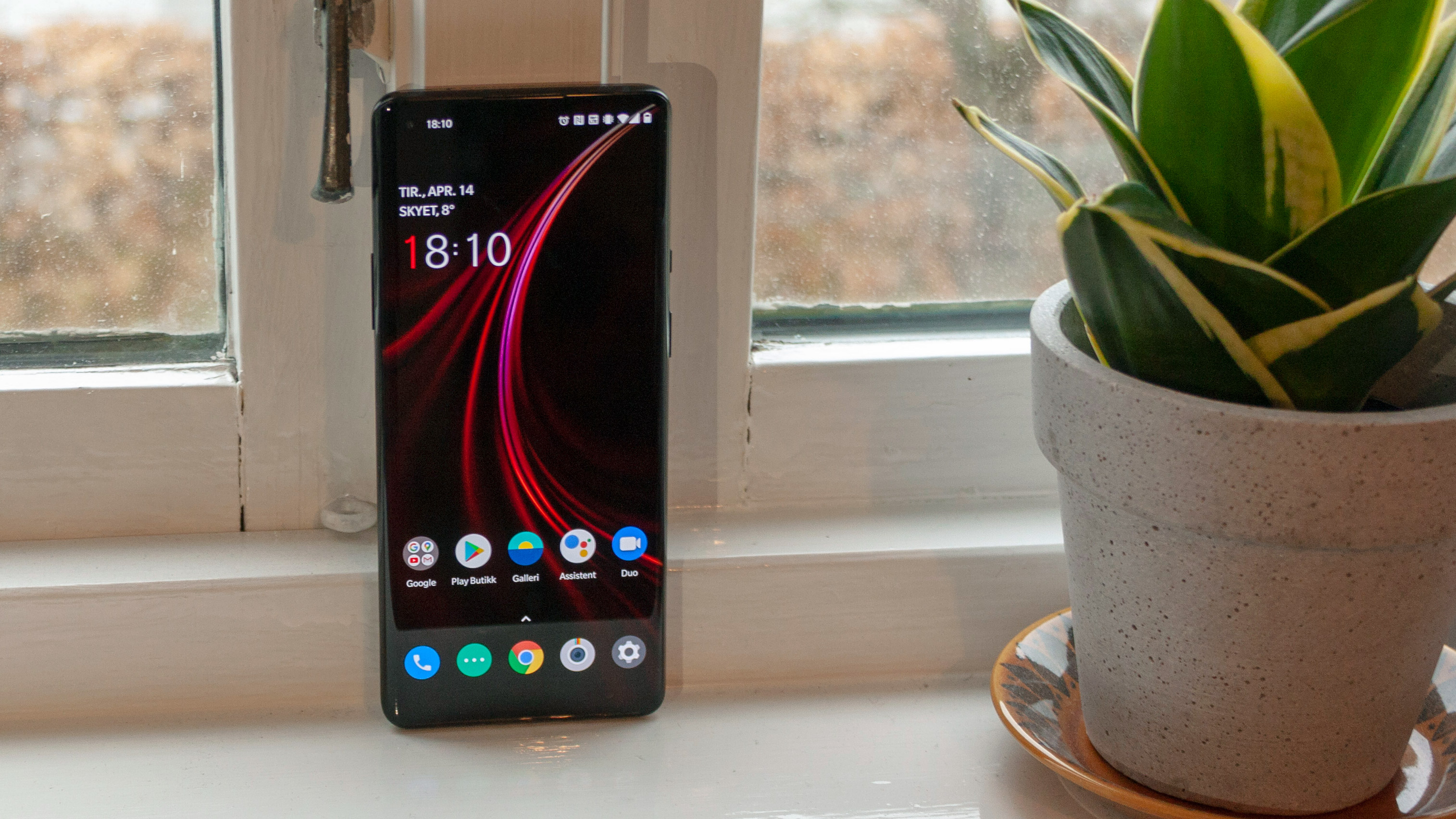 The OnePlus 8 is confirmed to be the next phone with Google Stadia compatibility, so if you’re looking for a new device that’ll let you use Google’s video games streaming service, it or the OnePlus 8 Pro could be the new devices for you.

OnePlus announced a partnership with Stadia at the official OnePlus 8 launch event, but it has clarified some details in a forum post, so we now know the company’s full plans for the streaming service.

Google Stadia won’t be available on OnePlus phones in all countries though – it’s only playable where the service is already live, including the US, UK, and several other European countries. Check out the forum post to see which.

Google Stadia is now available on Google Pixel, Samsung Galaxy, Asus ROG and Razer phones, but that list will certainly get longer as time goes on. The experience is certainly different to using a console, as you’re looking at a tiny screen, but if you don’t own one, Stadia can be a great way to play the latest and best games.

New games are getting added to Google Stadia all the time, and Doom Eternal is one of the biggest so far, so if you’re a fan of AAA games this can be a great service. Combined with the OnePlus 8’s top-end screen, you’re in for a gaming treat.

Google Stadia is still rolling out to phones, and we’ll bring you news of all the new handsets it comes to.

Vadivelu wishes Chiyaan Vikram on his birthday with a throwback video