Northeast students being forced out of Delhi University hostels, DCW pulls up varsity

Northeastern women students of Delhi University have sent a complaint to the Delhi Commission for Women (DCW) in which they have alleged that the college administration is pressurising them to vacate the hostel. 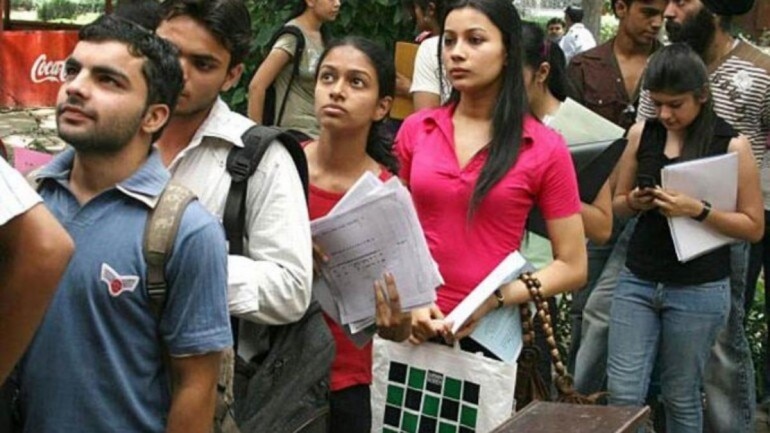 DCW has issued a notice to Delhi University on a fresh complaint filed by some women students from the Northeast, who have been allegedly forced to vacate the hostel and are facing racial discrimination.

Northeastern women students of Delhi University have sent a complaint to the Delhi Commission for Women (DCW) in which they have alleged that the college administration is pressurising them to vacate the hostel.

Taking cognizance of the matter, a Union minister had assured assistance to the women, but a fresh complaint was filed on Monday. The students have now raised the issue with the women’s panel, seeking intervention in the matter.

In the complaint, the students have alleged that they have been told to vacate the hostel. They have also said that they have faced several problems related to food at the mess.

The students have also complained about racist remarks against them. In view of the seriousness of the matter, the Delhi Commission for Women has issued a notice to the Registrar of Delhi University. The commission has also asked the university to give an action report and also on facilities provided to the students.

Delhi Commission for Women Chief Swati Maliwal said, “Northeast students studying in Delhi University have given a complaint that they are being pressurised to vacate the hostel. Due to the lockdown they have no choice but to stay in the hostel.”

“The students have also complained to the Commission about the racist comments made against them. This is a very serious matter and in view of this we have issued a notice to the university and asked them to immediately take action in the matter. Any such discrimination won’t be tolerated at all,” Maliwal said.

This video of a baby elephant playing with birds is viral. So cute, says Internet