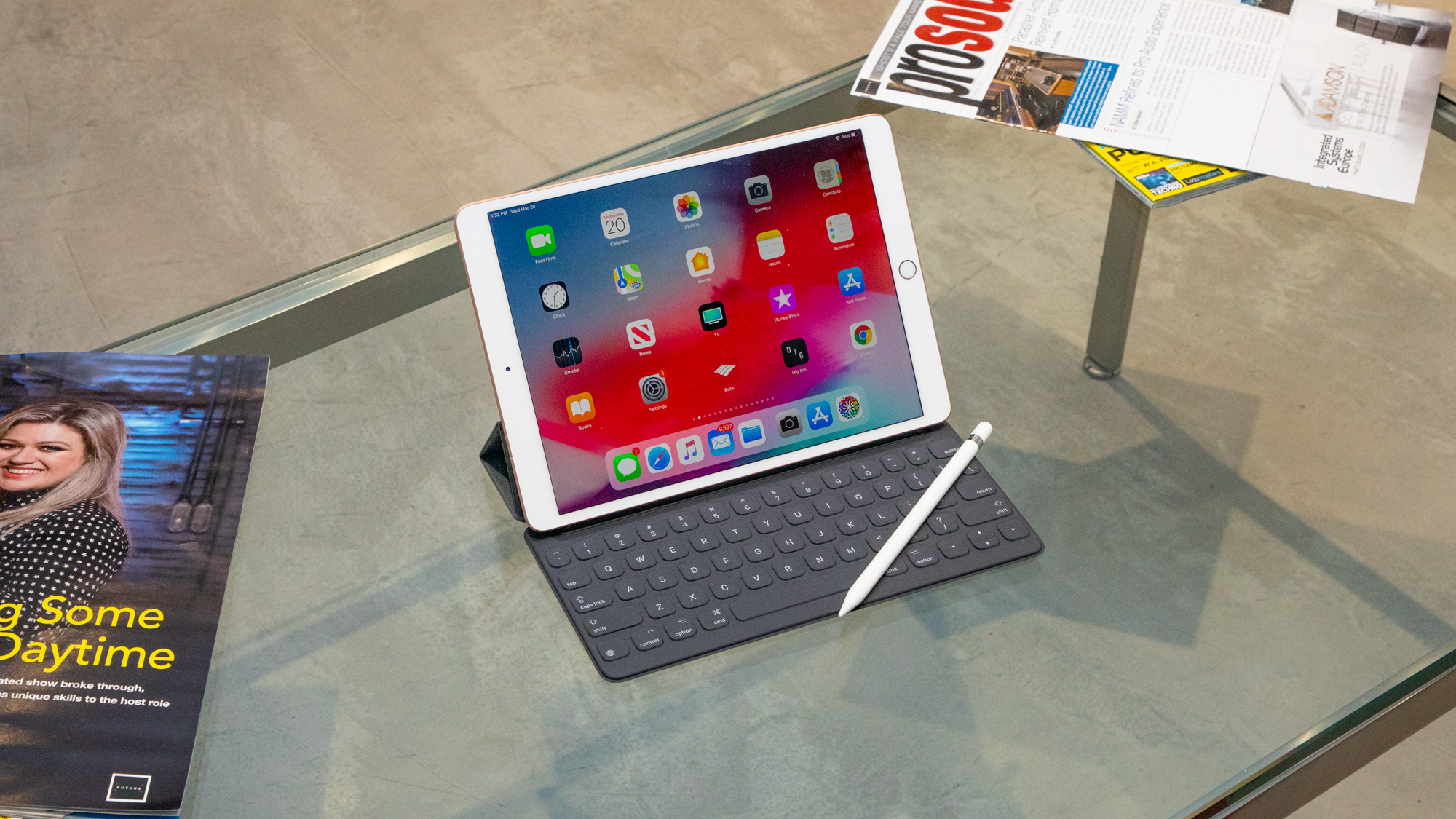 Don’t think the new iPad Pro is for you? Then you may want to wait until September this year, as a new leak has suggested the iPad Air range may be set to get an upgraded model that features an in-screen Touch ID sensor

An anonymous Twitter account called L0vetodream shared the information, calling it the iPad Air 4 (although it’s unlikely to be called that when it lands on shop shelves).

The source didn’t provide much more detail apart from it coming with an in-screen Touch ID fingerprint scanner, much like top-end phones such as the Samsung Galaxy S20.

So far, Apple has avoided including in-screen fingerprint scanners on its phones, but it may be something we see on the iPhone 12. If not, it may be that a new iPad Air is the first Apple product to include the tech.

There’s also a mention of an ARM-based 12-inch MacBook model in this list, which is a product we hadn’t previously heard about. There isn’t much detail about this apart from its existence.

The source also claims Apple is readying a new cheaper iPad with an A12 chipset inside, but there’s no clear details about when that will arrive.

The other big surprise (posted in a separate tweet) is an Apple game controller that is apparently in development. That may be a device that would work with Apple Arcade titles on iPhones, iPads and Apple TV.

We’ve not spotted this anonymous source in the past, but looking through the previous tweets on the account you can see a variety of times they got accurate information ahead of time.

Take all of this information with a pinch of salt, but it may provide an idea of what Apple will be launching throughout the rest of 2020.