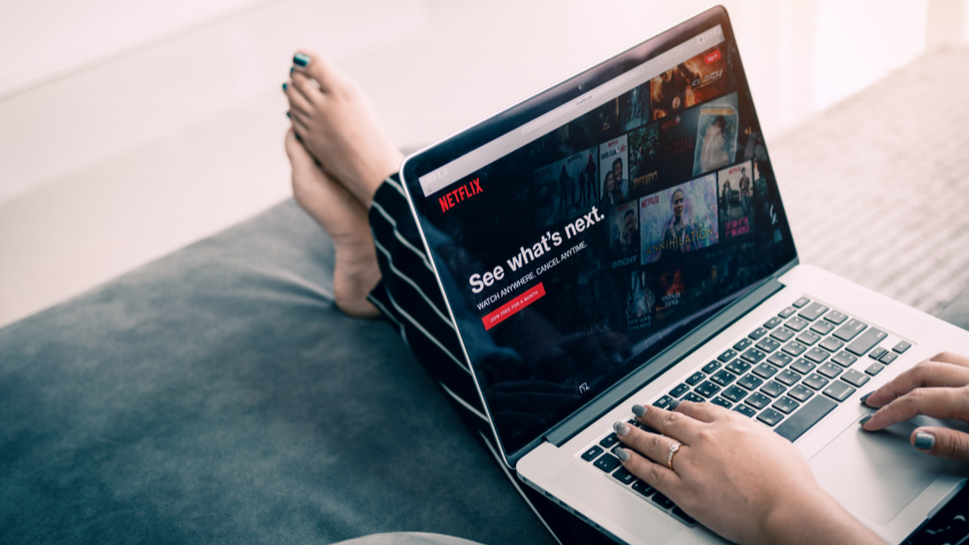 Researchers have identified more than 700 malicious Netflix and Disney+ clones being used by scammers to scrape victims’ personal data.

The fraudulent websites either steal funds directly via fake subscriptions, or harvest credit card data and login credentials to be used at a later date.

Some of the clones are said to look extremely convincing, although the majority are reportedly characterised by their amateur design and syntax errors.

The appetite for content streaming has skyrocketed in recent weeks as people endeavour to entertain themselves under coronavirus lockdown. As a result, Netflix’s market value has surged to $192 billion, in a period in which the vast majority of businesses have seen their share price fall through the floor.

Although the precise increase in Netflix subscribers is unknown, the company is expected to announce its quarterly earnings on April 21, which should shed light on the extent of its recent success.

According to Carl Wearn, cybercrime lead at Mimecast, the increase in streaming on all manner of platforms is likely to pique the interest of hackers.

“We have seen a dramatic rise in suspicious domains impersonating a variety of streaming giants for nefarious purposes,” he said.

“These spoof websites often lure unsuspecting members of the public in with an offer of free subscriptions to steal valuable data. The data harvested includes names, addresses and other personal information.”

The theft of data of this kind can open the door to a practice known as credential stuffing, whereby cybercriminals use stolen credentials to gain unauthorised access to a host of online services.

For this reason, users are advised to use unique passwords and protect accounts with multi-factor authentication where possible, especially if they suspect they have fallen victim to a fraudulent website.

Users should also check websites for spelling errors and incongruous formatting, and ensure URLs do not contain any irregularities.