Director Prashant Kumar took to Twitter to express his displeasure over Rajamouli’s comments about the Academy-Award winning film, Parasite. 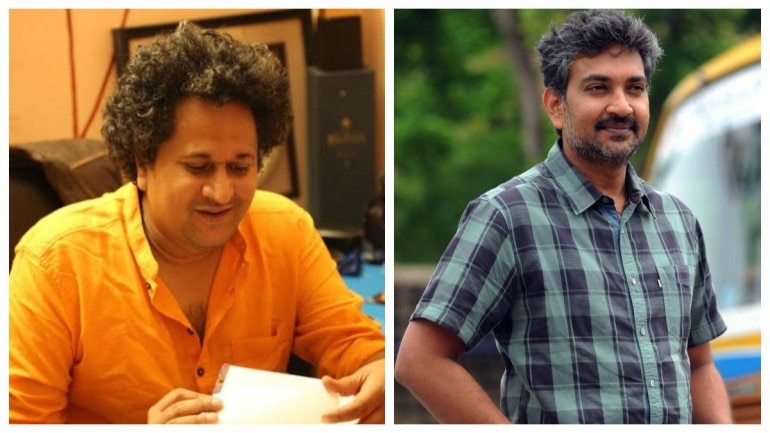 In a recent interview, acclaimed filmmaker SS Rajamouli startled movie buffs by admitting that the Academy Award-winning film, Parasite, failed to impress him. The director called it a boring film and said that he was sleeping through the first half of the movie.

His comment didn’t go down well with a section of the audience. Director Prashant Kumar of Mithai fame, took to Twitter to condemn Rajamouli for his ‘distasteful’ comments about the South Korean film, which has won four honours at the 92nd Academy Awards.

Prashant also accused Rajamouli of plagiarism and said that many of his films lacked originality.

He wrote, “More than anything, Parasite is an original piece of work. Originality deserves respect especially when it is powerful enough to cut across language barriers and Parasite has done that more effectively than any other foreign language films. Speaking about the originality, I have come across many instances in your films, like Sye for example, you have lifted entire scenes from other films, without as much as an acknowledgment. I didn’t hear fellow makers come out and talk about it. Although it’s impossible to miss that you stole it. It’s because of mutual respect. I understand that watching a film requires a certain mood and mind space. Perhaps you were not in the mood for something as layered as Parasite (sic).”

S.S Rajmauli slept off while watching Parasite & found it boring and slept off
More than anything, Parasite is an original piece of work. Originality deserves respect, especially when it is powerful enough to cut across language barriers and Parasite has done that, my open letter pic.twitter.com/XQt4QnCFYl

Parasite is a dark class satire directed by Bong Joon Ho. The film was appreciated for the cast’s performances, editing, cinematography and background score.

Director Prashant Kumar made his debut in Telugu industry with a film titled Mithai, starring Rahul Ramakrishna and Priyadarshi Pullikond in the lead roles. The film, which is a dark comedy, garnered mixed response from the audience. He is likely to announce his next film post the lockdown.