Indian weightlifting federation president Sahdev Yadav confirmed that Mirabai Chanu and Jeremy Lalrinnunga have made the cut for the Tokyo 2020 Olympic Games thanks to their current world rankings. 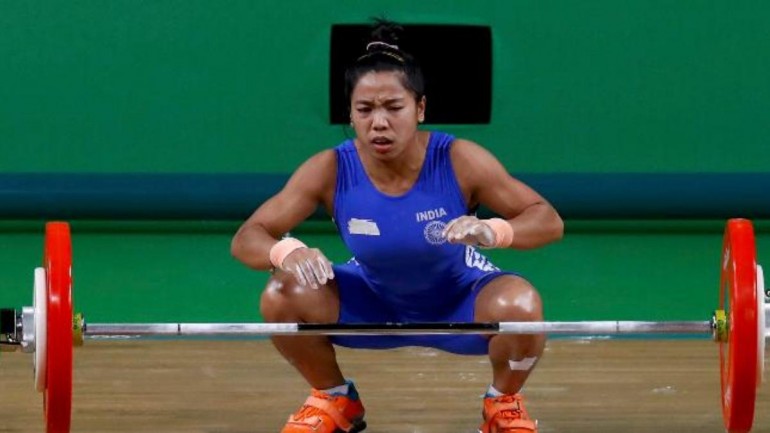 There is good news for Indian weightlifting. According to Indian weightlifting federation president Sahdev Yadav, both Mirabai Chanu and Jeremy Lalrinnunga have already sealed their berths for the Tokyo 2020 Olympics which has been postponed to the summer of next year.

Top 8 weightlifters from each weight class will qualify for the Tokyo Olympics. Mirabai is currently ranked 8th while Jeremy is placed 2nd in the International Weighlifting Federation ranking lists.

Speaking to Mail Today, Yadav said there was no doubt over these two lifters. “It is clear cut they make the grade as per the world rankings. In the case of Jeremy, he is the top lifter in Asia. The second behind him lags by a huge number of ranking points, so even if he is going to make a world record in competitions later, it will not suffice,” said Yadav.

The president feels there is nothing to worry about in the current situation as the Indian weightlifting camp is based at the NIS Patiala. “They are safe and secure, only on athlete per room. They are training as discussed with the coaches and the Sports Authority of India. The lifters have been given around 25kg weights to do some amount of training. There is no need to be going full throttle now,” said Sahdev Yadav.

In his view, the lifters being based in Patiala is very good from the safety point of view. “Had they gone back home to their respective states it could be unpredictable because of COVID-19. Here, we know they are in safe confines,” said Yadav.

He said Indian lifters will be taking part in more events after normalcy returns. “We will let Mirabhai compete in it more for practice. I am hopeful a few more Indians can qualify and we have high hopes from Rakhi Halder, who did well at the national championship. I am also hopeful about Ajay Singh He can also make the cut. These two will have enough chances to qualify when the next competition cycle begins,” said Sahde Yadav.

At a time when many athletes are complaining about boredom during lockdown, Sahdev Yadav says that is not really true. Mirabhai Chanu was out for a long time because of back injury and from now till the date of the Tokyo Olympics, she will have good time to be at her best.