“I took the first meeting on Covid-19 on the evening of March 23,” Madhya Pradesh Chief Minister Shivraj Singh Chouhan said. 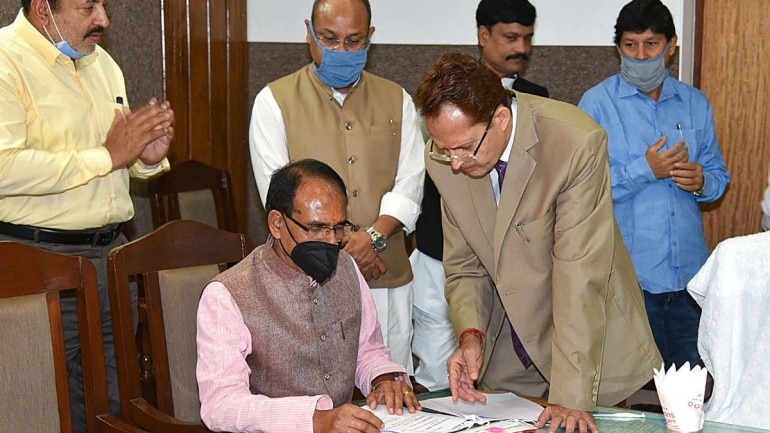 In an exclusive conversation on Sunday, Madhya Pradesh Chief Minister Shivraj Singh Chouhan told India Today that he is in favour of extending the lockdown in the state’s hotspot districts beyond May 3. These districts include Indore, Bhopal, Ujjain and Khargone.

“A lot of tests have been done and the entire contact history of every positive patient is being tracked. We do not want to undo the good work that has been done in these cities. As far as the rest of the state is concerned, containment areas will be completely closed while the remaining areas would be opened gradually. Also, there would be places like malls, schools and colleges that would not open,” Shivraj Singh Chouhan said.

The MP CM also responded to claims in delay in the management of the outbreak in Indore and Bhopal by saying, “I took the first meeting on Covid-19 on the evening of March 23. Till then, there was nothing on record while we now realise that the infection had entered the state somewhere in February end-early March. But once it started, we identified the patients, tracked down their contact history and focused on conducting tests, reports of many of those contacts who have been quarantined are awaited and there can be an increase in numbers because most cases are asymptomatic.”

Shivraj Singh Chouhan also said that the state government is taking care of people who are in the state but it is also a fact that there are people who want to go back to their homes. “Our people outside the state also need this support system. All those who are being brought back, be it students or anyone else is being properly tested.”

Taking a jibe at the previous state government under the leadership of former CM Kamal Nath, Shivraj Singh Chouhan told India Today, “The condition (of state coffers) is bad, but I won’t go around singing about it. This cannot be an excuse for non-performance.”

He also said that the wheat procurement process has been expedited and traders in MP will now be authorities to purchase from the farmers at their doorsteps.