Home » News » Karnataka CM Yediyurappa must be wary of dissenters

Karnataka CM Yediyurappa must be wary of dissenters

Discontent is growing within the BJP ranks in the state after the CM warned his party colleagues against communalizing the coronavirus pandemic. 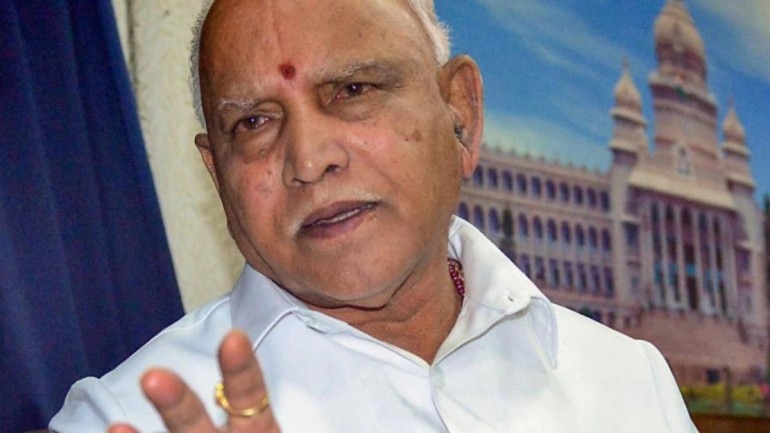 Karnataka is among the few states that is effectively combating the Covid-19 virus with Chief Minister B S Yediyurappa’s dedicated team working 24×7. However, discontent is growing within the BJP ranks in the state after the CM warned his party colleagues against communalizing the issue.

While Yediyurappa claimed that Karnataka would have been the least impacted state if not for the Tablighi Jamaat, he steered clear of blaming them or holding the Muslims responsible for the spike in the number positive cases in the state. Further, an FIR was registered against Renukacharya for his alleged hate speech.

This infuriated the BJP party workers, who launched a campaign against Yediyurappa, accusing him of being ‘soft’ towards the minorities. The matter turned serious when the campaign went online with some of his party workers posting derogatory messages on Twitter and Facebook.

However, the CM chose to ignore the sustained online social media campaign against him.

Yediyurappa is wary of the developments and he is also aware that his speech and actions are not in the larger interest of the party’s ideologies. Many believe that this can be the right peg for his detractors to further corner him.

A section of the party has been seeking a change in leadership in Karnataka, citing Yediyurappa’s health issues, since January. They also accused him of nepotism for promoting his son B Y Vijayendra in the party. They are mobilising support for Yediyurappa’s ouster and the CM’s stand on minorities is providing them with the right platform.

However, Yediyurappa’s supporters believe that the CM will emerge politically stronger in the coming months for effectively tackling the Covid-19 virus. According to them, Karnataka’s position is better compared to other BJP-ruled states and credit must be given to Yediyurappa.

So far, the CM has not publicly criticised those who took objection to his actions and statements. Nevertheless, Yediyurappa must be on his guard because there are too many leaders within the BJP that are eyeing the CM’s chair.

No coronavirus lockdown relief for Noida and Ghaziabad