Janhvi Kapoor graced the April issue of Harper’s Bazaar India but the photos were clicked by her sister Khushi Kapoor at their home. 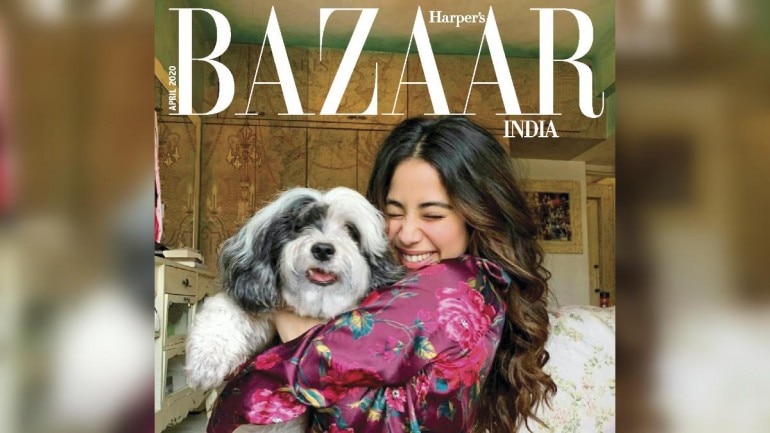 Janhvi Kapoor gets into pyjamas for shoot

Keeping in mind the nationwide lockdown to fight the novel coronavirus, this shoot for the April issue was done at Janhvi’s home. And guess who the photographer was? Her little sister, Khushi Kapoor. 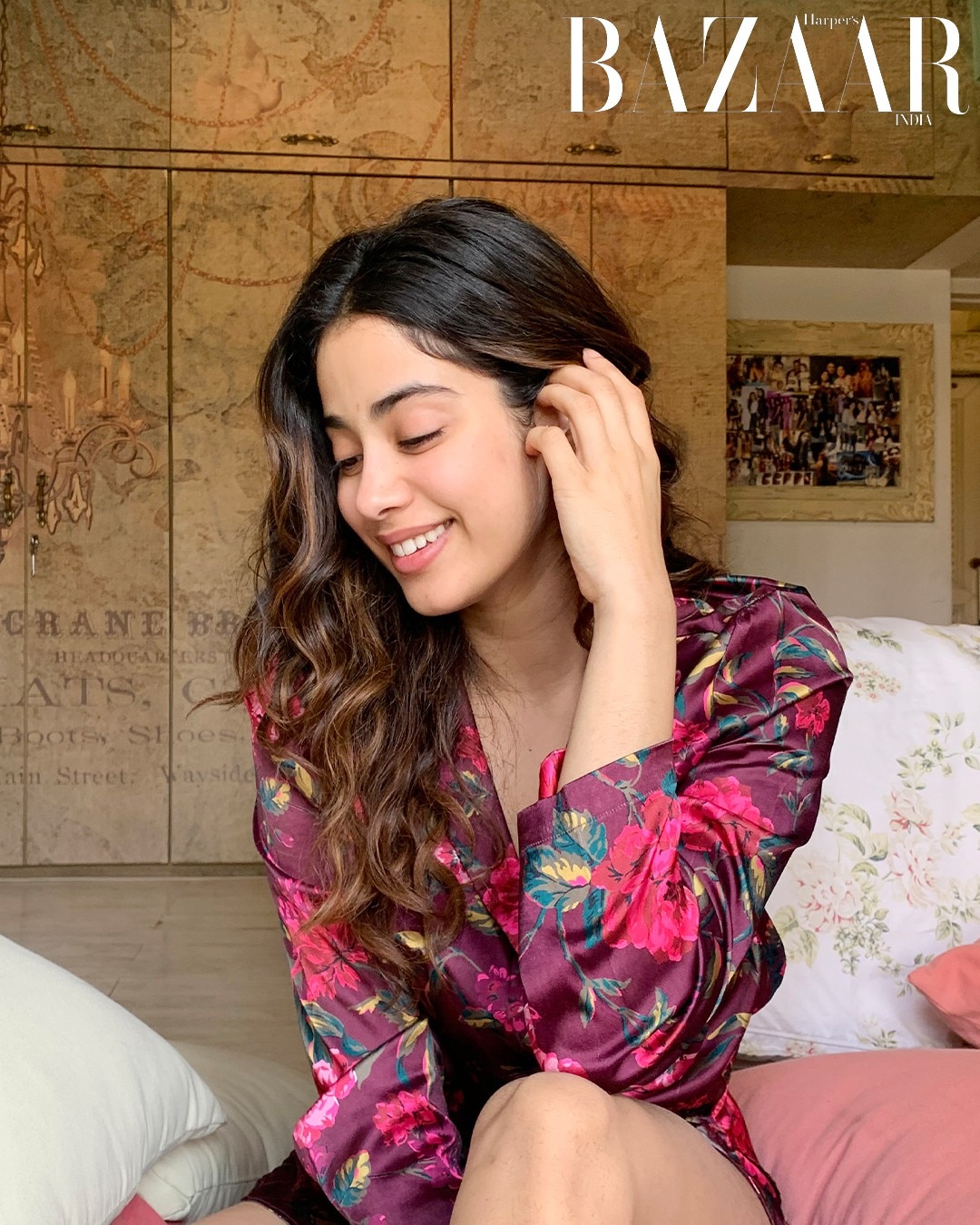 The Dhadak actress is one of the four stars to be featured on the digital cover of Harper’s Bazaar. This was a special shoot for Janhvi, as she was able to work amid the lockdown but from the comforts of her home. 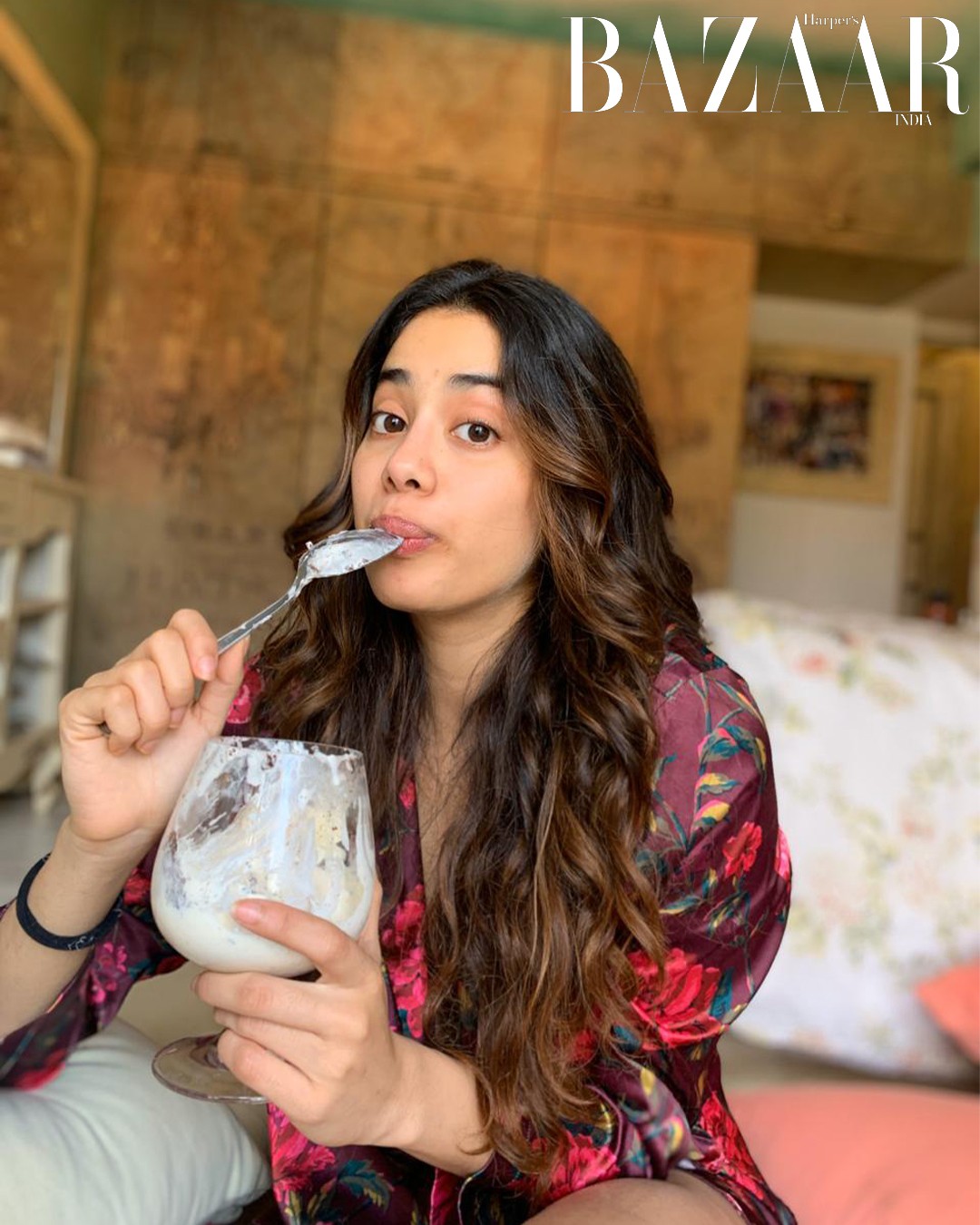 Some of the pictures from the shoot also feature a special appearance by Janhvi’s dog, Panda. In one of the videos, Janhavi can be heard asking her dog to, “Please pose for the video, so it looks cute,” and it indeed looked incredibly cute.

Janhvi opted to do this shoot in her silk pyjamas sans-makeup and without using any filters flaunting her natural glow. The cover shows Janhvi returning to basics and celebrating her truest self. She has been clicked just as she is right now in lockdown—with her family, herself, and of course her dog Panda. On the work front, Janhvi Kapoor was last seen in Ghost stories. Her next projects involve Dostana 2 opposite Kartik Aaryan, Roohiafza with Rajkummar Rao and Gunjan Saxena: The Kargil Girl.

6 new TV shows and movies on Netflix, Amazon Prime and Hulu this weekend