Irrfan is in ICU at the Kokilaben Dhirubhai Ambani hospital in Mumbai due to a colon infection, an official statement said Tuesday evening. 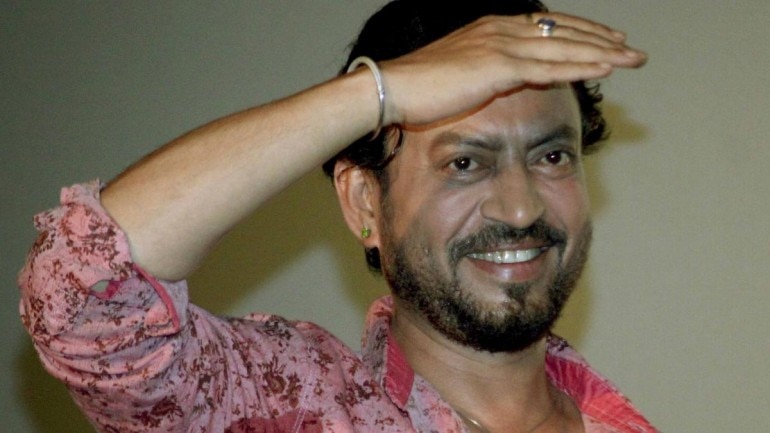 Irrfan is currently admitted to Kokilaben hospital in Mumbai

Acclaimed Bollywood and Hollywood actor Irrfan is currently admitted to Kokilaben Dhirubhai Ambani hospital in Mumbai. The actor is in ICU (Intensive Care Unit) due to a colon infection, an official statement from his spokespoerson said Tuesday.

“Yes, it is true that Irrfan khan is admitted to ICU at Kokilaben in Mumbai because of a colon infection. We would keep everyone updated. He is under doctor’s observation. His strength and courage have helped him battle and fight so far and we are sure with his tremendous willpower and prayers of all his well wishers, he will recover soon,” the spokesperson told IndiaToday.in.

Irrfan lost his mother, Saeeda Begum, earlier this week, and could not attend her funeral in Jaipur due to the nationwide lockdown.

On Tuesday, after his health deteriorated, Irrfan was taken to the hospital, where he is currently in the ICU.

Irrfan was diagnosed with a neuroendocrine tumour in 2018, and since then, the actor has been in and out of the country for his treatment. The 54-year-old actor has had a rough few years, which also kept him away from Bollywood for a year.

Irrfan lives in Mumbai with his wife Sutapa Sikdar and two sons, Babil and Ayan, who are currently with him in the hospital.

Earlier this year, Irrfan’s Angrezi Medium hit the screens, but was later premiered online due to the novel coronavirus outbreak. The actor hasn’t signed any new films yet.

ALSO READ| Irrfan Khan is suffering from neuroendocrine tumor; everything you need to know about this disease