Gulshan Devaiah and Kallirroi Tziafeta were reportedly living separately since the beginning of 2020. They tied the knot in 2012. 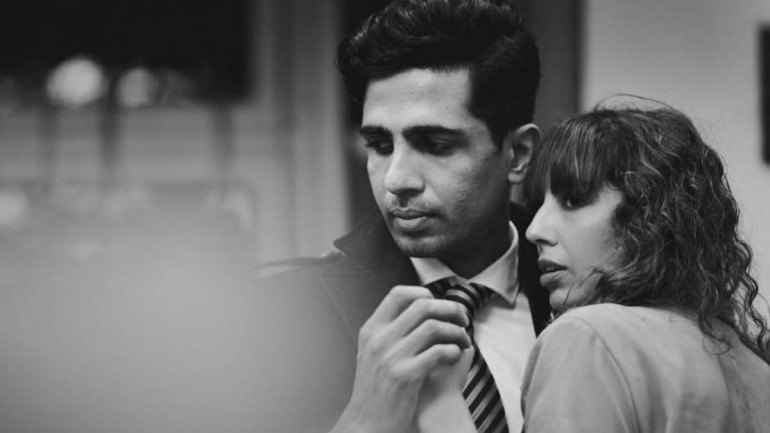 Gulshan Devaiah and Kallirroi Tziafeta tied the knot in an intomate wedding in Bengaluru in 2012.

Gulshan Devaiah, who last appeared in the web series Afsos, and his Greek actress wife Kallirroi Tziafeta are divorced after eight years of marriage. According to news reports, the actors are amicably divorced and decided to not announce it as they said it was a matter of their privacy.

Gulshan and Kallirroi were reportedly living separately since the beginning of this year. The two actors, who are known to maintain a low-profile about their personal lives, were last spotted at a public event together at Deepika Padukone and Ranveer Singh’s wedding reception in 2018.

Gulshan and Kallirroi had an intimate wedding ceremony in Bengaluru in 2012, with only friends and family members in attendance. They reportedly got married after two years of dating. The Greek actress met the Commando 3 actor during one of her trips to India and soon relocated to Mumbai.

Last year, in an interview to The Times of India, Gulshan Devaiah hinted at his troubled marriage. He said, “Being married is not easy. There are always ups and downs. We are trying to figure things out,” adding, “I am comfortable being alone and don’t get bored of my own company. The problem is that, in a marriage you may be in love with your partner, but you don’t know how to manage that person’s presence in your space. But, we are living and learning. As of now, we are together.”

On the work front, Gulshan Devaiah was last seen in Amazon Prime Video’s Afsos. He also appeared in Netflix’s Ghost Stories. His next release, Love Affair, has been delayed for now.

ALSO WATCH| Netflix, other streaming services say no to censorship, yes to self-regulation