From Ashish Nehra to Vijay Shankar: Players who shouldn’t have switched IPL teams

The Indian Premier League is responsible for shaping the careers of a number of players in international cricket but it is also the tournament where the graph of quite a few players have gone downhill after a few impressive seasons.

We had earlier highlighted the players who proved to be one-season wonders and now we have come up a with list of 5 names whose career took a turn for the worst after changing their teams.

Be it lack of opportunities or failing to deal with the weight of expectations, for some reason or the other these players haven’t performed up to potential after switching from one franchise to another.

One of the most experienced players in the IPL, Ashish Nehra had his best years under MS Dhoni at the Chennai Super Kings in the 2014 and 2015 seasons.

Nehra’s international career was plagued with injuries while he struggled to maintain his fitness in the IPL also during the final years of his career. But for two years at CSK, Nehra was at his best.

Despite playing just 4 games in his debut season for CSK, Nehra bagged 8 wickets at an average of 17.75 while in the next season he played 16 matches, the most he has featured in any season, picking 22 wickets at 20.40 including a 4-wicket haul. He was the 4th-highest wicket taker in that season. His performances even helped him return to the Indian T20I team after a gap of 5 years and played regularly under Dhoni in the shortest format for the national team until his retirement in 2017.

His value also went up after 2015 and was bought by Sunrisers Hyderabad for Rs 5.50 crore in the 2016 auction. SRH went on to win their maiden IPL title in that year but Nehra’s performance wasn’t the same as before. He played 8 games in that season, picking 9 wickets while in his final IPL season he bagged 8 wickets from 6 games. Another player who couldn’t bring his form into his new team was Vijay Shankar.

The all-rounder got bogged down by the pressure of expectations after he made his mark in international cricket on the back of some brilliant performances for Tamil Nadu in domestic cricket and for the Delhi Daredevils in the IPL.

The fast bowler from Hyderabad had a breakout season in the IPL in 2017 when he picked 10 wickets from 6 games at an average of 21.20 in his debut year.

Looking at his talent with the ball, Royal Challengers Bangalore decided to bag him in the 2018 auction and was even a vital cog in their inexperienced bowling lineup. But Siraj couldn’t live up to expectations and has had two ordinary seasons at RCB with his average going down rapidly.

In 2018 he managed 11 wickets from as many matches at 33.36 while last year he got just 7 scalps from 9 games at an even worse average of 38.42. As a result of his inconsistency and tendency to leak runs, he was also dropped from the Indian team after just 1 ODI and 3 T20Is. 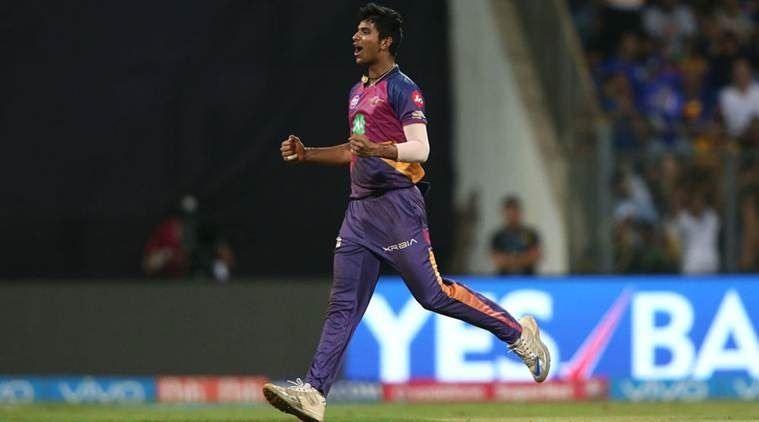 Another cricketer who flourished under MS Dhoni was young off-spinner Washington Sundar who played under Captain Cool at Rising Pune Supergiant in 2017.

Sundar not only proved his mettle in the middle overs but was also handed the ball in the power play on a few occasions. He repaid the faith of his skipper bagging 8 wickets from 11 games at 23.12. He was a last-minute replacement for the injured R Ashwin in that season and he didn’t disappoint at all.

The next year after the RPS franchise got dissolved, Sundar was bagged by Royal Challengers Bangalore in 2018. But the Chennai-born spinner couldn’t replicate his form under Virat Kohli and his average dropped from 23.12 to 48.00 with just 4 wickets from 7 games. Last year Sundar got to play just 3 games in which he managed 4 scalps as he failed to have the same impact for Kohli’s RCB like he had for Dhoni’s RPS. 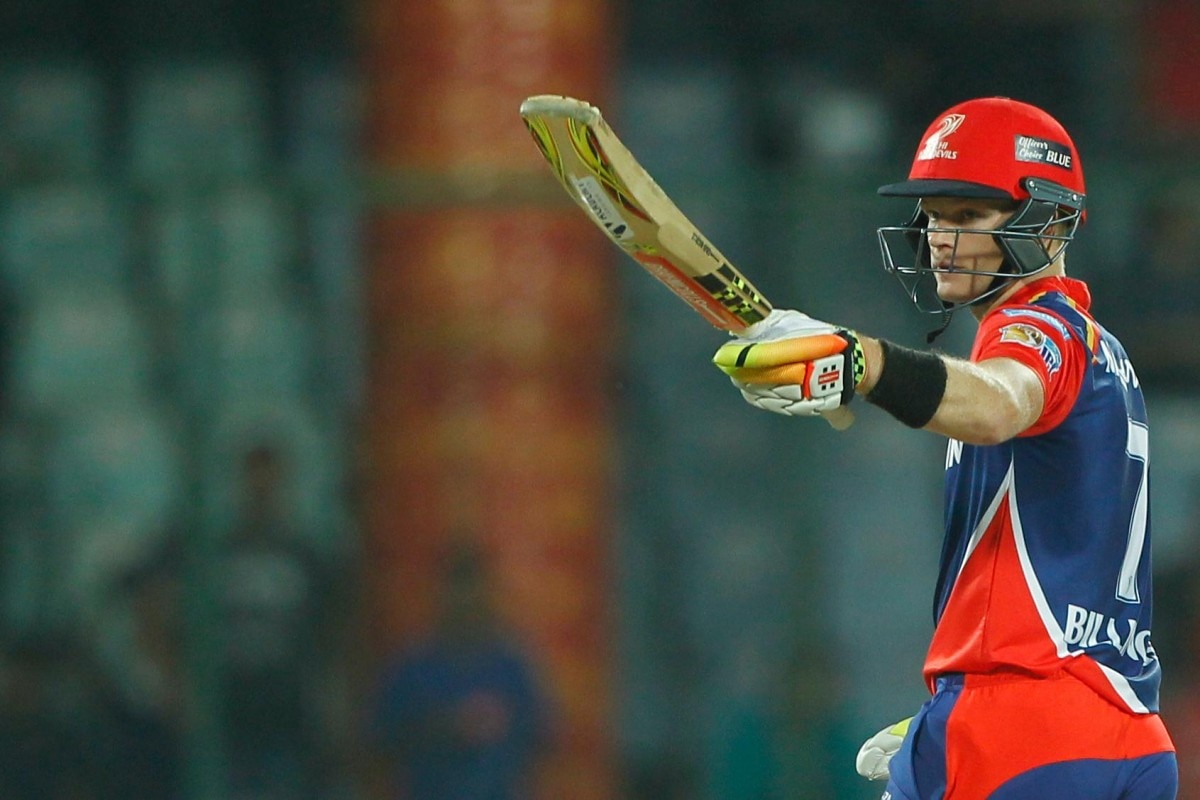 The hard-hitting English batsman had two outstanding seasons with Delhi Daredevils but surprisingly fell off the radar after moving to Chennai Super Kings in 2018.

Billings was an exciting prospect for DD after breaking into the team in 2016. He averaged 22 and 23 in the two seasons he spent in Delhi, scoring 88 and 138 runs from 5 and 6 games respectively.

He then went to CSK in 2018 where he got to play more games but didn’t have the same impact he had at DD. Billings managed just 108 runs from 10 games at 13.50 while last year saw him play just 1 match in which he didn’t get to score a single run.

WHO states agree to independent probe of coronavirus response