The Election Commission has decided to hold the pending Maharashtra Legislative Council elections before May 27, giving a relief to CM Uddhav Thackeray. 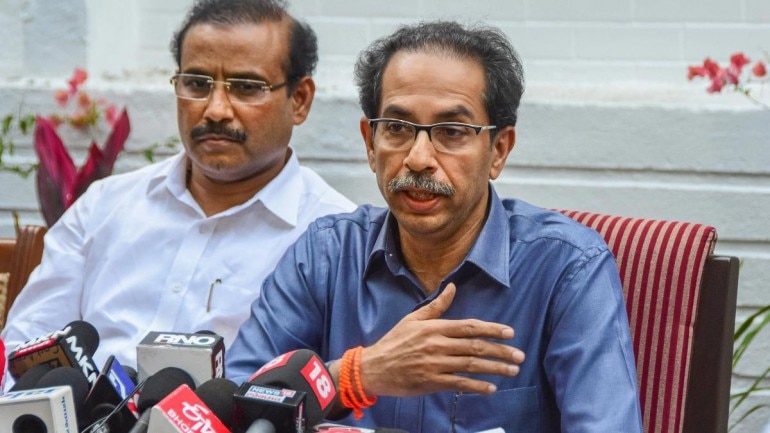 Uddhav Thackeray is not a member of any of the Houses in the state legislature. (PTI)

The Election Commission has decided to hold elections for the Maharashtra Legislative Council before May 27 by when CM Uddhav Thackeray has to get elected to the legislature to continue as the chief minister.

The elections will be held after 21 days and before May 27.

The Maharashtra Legislative Council elections were earlier delayed over the coronavirus crisis. However, uncertainty gripped the Uddhav Thackeray government as his days as the CM seemed numbered with no elections in sight.

Earlier on Friday, Uddhav Thackeray called on Governor BS Koshyari at the Raj Bhavan. The Governor had on Thursday written to the Election Commission, requesting them to hold the Legislative Council elections.

Uddhav Thackeray must get elected to the legislature by May 28 orelse he will cease to be the chief minister of Maharashtra. Currently, the Shiv Sena chief is not a member of either Houses in Maharashtra.