The Railways on Friday took to social media, urging people not to squat, walk or indulge in any activity on the tracks after 16 migrant workers were crushed to death by a goods train in Maharashtra’s Aurangabad district. 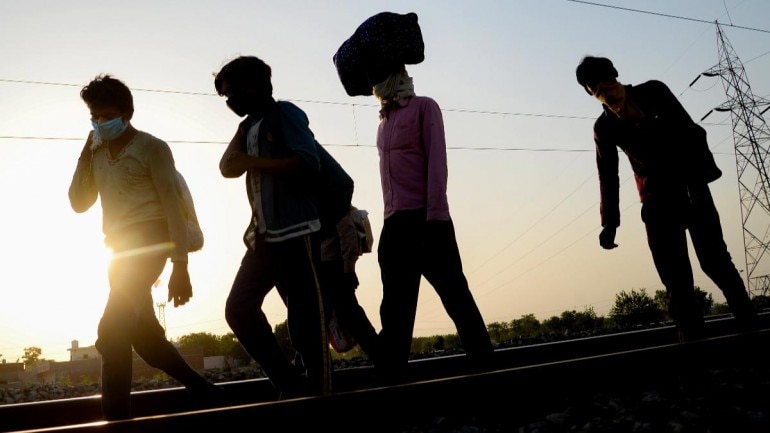 The Railways on Friday took to social media, urging people not to squat, walk or indulge in any activity on the tracks after 16 migrant workers were crushed to death by a goods train in Maharashtra’s Aurangabad district.

The migrant workers were sleeping on rail tracks while returning to Madhya Pradesh amid the coronavirus-induced lockdown.

The Railways also warned people that although regular passenger trains were not in operation, the migrant special trains, parcel and freight trains were running on the rail network.

This announcement has been made on the railway ministry’s Twitter handle as well as on TV channels as scrolls.

The decision to make these announcements comes after Chief Commissioner of Railway Safety Shailesh Pathak wrote a letter to the Railway Board Chairman VK Yadav, calling for abundant caution and requesting him to issue instructions to ensure that such an accident does not recur.

The Commission of Railway Safety, which investigates all serious rail accidents and clears all rail projects, also said now that such an incident of migrant or other persons walking along the tracks leading to consequent deaths have come to notice, all-out efforts must be made to prevent recurrence of such incidents in future.

South Central railway in a statement said the driver of the train had seen the sleeping men and had even tried to wake them up by honking but failed to save their lives.

Due to the lack of congestion on their routes, the average speed of freight trains have increased by 66 per cent during the lockdown. The Railways has ordered a probe into the incident.

Sources said questions are also being raised as to why railway personnel patrolling the area did not spot the men on the tracks and alert the next station as per protocol.

Despite the railways running migrant special trains since May 1 and ferrying almost three lakh migrants since then in more than 251 trains, many of them have started their journey home on foot or bicycle, saying they could not wait for their turn any longer due to lack of food and employment.

IndiaToday.in has plenty of useful resources that can help you better understand the coronavirus pandemic and protect yourself. Read our comprehensive guide (with information on how the virus spreads, precautions and symptoms), watch an expert debunk myths, check out our data analysis of cases in India, and access our dedicated coronavirus page. Get the latest updates on our live blog.