On Tuesday, there were 149 cases in Karnataka out of which 105 patients travelled back to the state from Maharashtra. Since May 14, this has been a consistent trend the state has been suffering from. 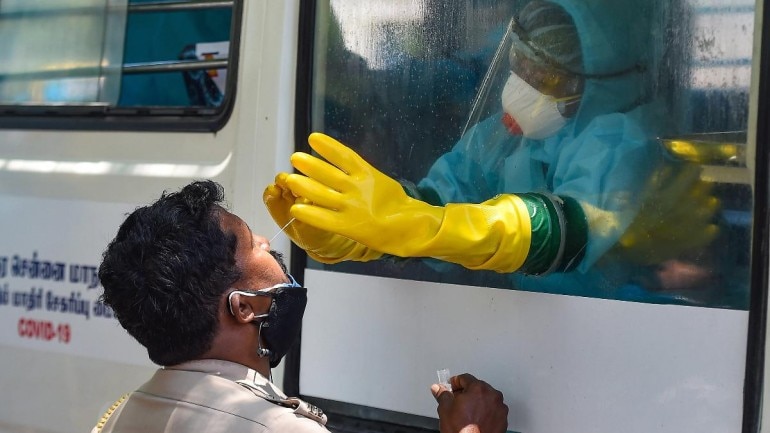 Karnataka has been battling with a new surge in Covid-19 cases owing to the high infection rate among people who are returning from Maharashtra, the worst-affected state in India.

On Tuesday, there were 149 cases in Karnataka out of which 105 patients travelled back to the state from Maharashtra. Since May 14, this has been a consistent trend the state has been suffering from.

To put a full stop to these cases, CM BS Yediyurappa on Monday took a decision to isolate Karnataka from more such cases. People travelling from Maharashtra, Tamil Nadu and Gujarat will not be allowed into the state till the month-end and this decision could also be extended.

Medical Education Minister Dr K Sudhakar said that Karnataka is taking extra precautions now after the bitter experience of the last 10 days. This is when travellers from other states as well as from abroad were allowed to enter.

The officials found that 70 per cent of the new cases are from people coming from outside. “In order to contain these cases, the cabinet and the CM agreed that till the end of the month, we should avoid inter-state travellers coming to Bengaluru. We will review the decision in the month of June,” he said.