Home » Tech News » Call of Duty: Warzone PC cheats are ruining it for console players – so they’re turning off crossplay

Call of Duty: Warzone PC cheats are ruining it for console players – so they’re turning off crossplay 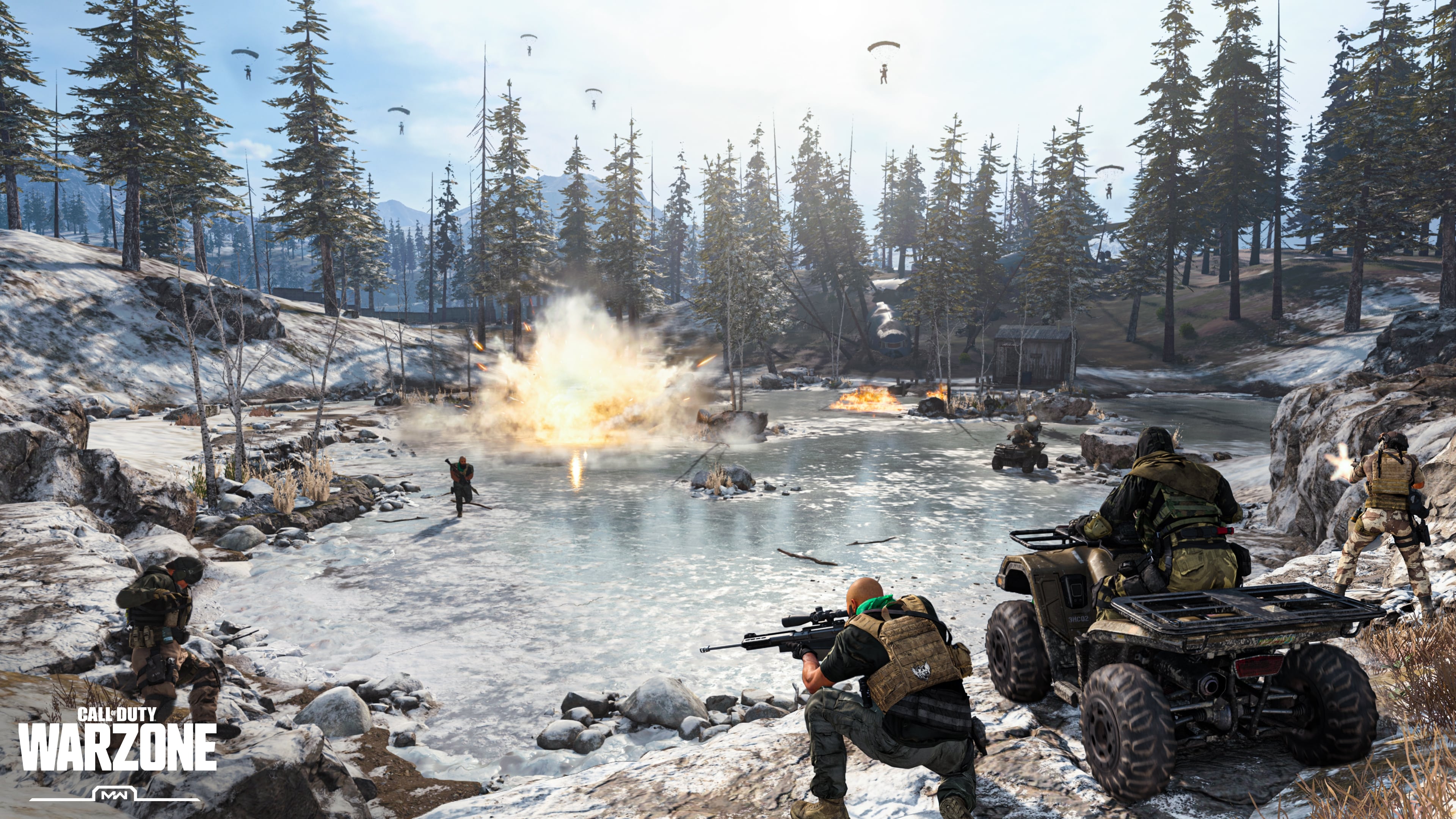 Call of Duty: Warzone, the popular free battle royale shooter, is running into problems with PC gamers who are cheating, and proving a source of serious frustration for those on consoles, who are turning off cross-platform play as a result.

As you’re probably aware, crossplay allows PC, PS4 and Xbox One players to all play together in online matches, but as Eurogamer reports, those on consoles are finding they are being killed by PC folks who are using obnoxious cheating methods like wall hacks and aimbots.

Cheating methods are easier to leverage on PC than on console, and the platform traditionally has bigger problems with cheaters because of this. But now, PS4 and Xbox One Warzone addicts are coming up against these nefarious types, so they are unsurprisingly turning off crossplay a result.

While that might seem like a simple solution, the problem is that it reduces the available player pool when matchmaking for a session, meaning you’ll be waiting for longer to get into a game.

As Eurogamer observes, on the PS4, it took a few minutes to get into a Warzone lobby with crossplay disabled, compared to about 30 seconds with the feature turned on. That’s quite a difference, and in fact, on the PlayStation, if matchmaking is slow the game will actually prompt you to turn on crossplay to more speedily find a lobby.

Note that PC players can’t turn off crossplay at all, and neither can Xbox One gamers (although there are workarounds in the latter case).

Developer Infinity Ward recently underlined that it’s taken the battle against cheaters seriously, and that it has issued some 70,000 bans against those who have been reported and caught cheating.

However, as Warzone is a free game, cheaters can simply create a new account to carry on playing and bugging the hell out of people (which is generally the goal here, of course, rather than actually trying to have fun playing the game).

Note that the cheating problem is an additional thorn in many console gamers’ sides, when you consider that some already feel at a considerable disadvantage due to using a gamepad against those playing with a (far more responsive) mouse and keyboard setup (the flipside of the coin is PC players complaining about gamepad aim assist, of course).

Unsurprisingly, there are plenty of console folks clamoring for a solution to the cheat issue, such as having an option for crossplay that excludes PC (PS4 and Xbox One cross-platform play, in other words). Or measures to make it harder for cheaters to set up another account after being banned, such as having to link a phone to the account and use a verification method via that handset on account creation.

Covid-19: It is risky for companies to put all production lines in one country

How to watch Homeland: stream season 8 online from anywhere