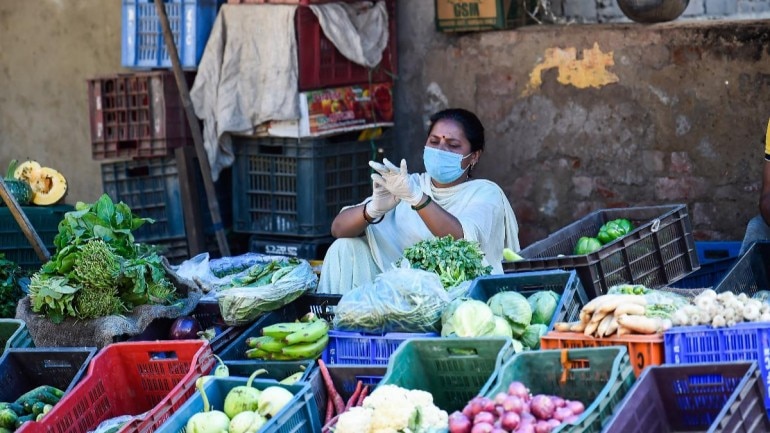 The state agriculture department has advised the deputy commissioners of all districts in Arunachal Pradesh to review the functioning of the Agriculture Produce Marketing Committee (APMC) to deal with a shortage of vegetables in the markets amid the nationwide lockdown.

In a letter to the deputy commissioners, Agriculture and Horticulture Secretary Bidol Tayeng said shipments of vegetables from Assam have either been stopped or are not coming in due to lack of transportation, leading to a general shortage in the state.

He said that while the situation in most districts is “manageable” as vegetables from rural areas are finding their markets in the district towns, the situation in the state capital is “acute”.

Tayeng asked the DCs, who are also the chairpersons of the APMCs in their districts, to review the situation.

Additionally, there is about 100 metric tonne of potatoes in cold storage in Banderdewa and Papum Pare, the letter stated.

Chief Executive Officer (CEO) of the Arunachal Pradesh Agriculture Marketing Board (APAMB) Okit Palling has been nominated as the state nodal officer to coordinate with all the APMCs.