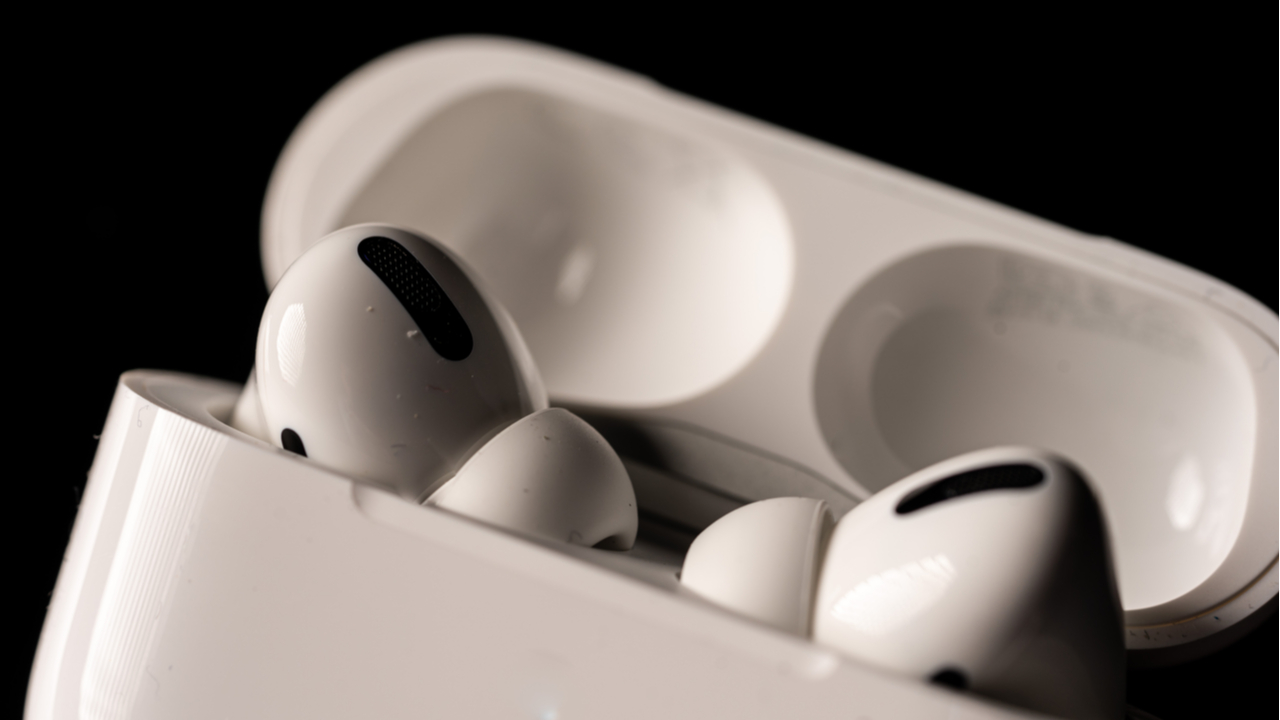 Although Apple’s true wireless AirPods just got a fresh 2019 revision, and even a noise-cancelling Pro version arriving in the same year, the latest rumor is that another pair of ‘buds will be joining the family as soon as May this year.

Jon Prosser, a tech analyst for Front Page Tech, has published a tweet claiming that new AirPods “are now ready to go”, and will likely launch along the MacBook Pro refresh that’s rumored to be arriving next month.

New AirPods (which were supposed to be at the March Event) are now ready to go.Probably alongside the MacBook Pro next month.April 19, 2020

It’s unclear exactly which specific product is being referred to – it could be a third generation of the regular AirPods or it could even be the AirPods Pro Lite, a version of the premium model that doesn’t feature noise-cancelling and was rumored at earlier in the year.

This latter rumor came from Taiwan news site Digitimes, which mentioned the AirPods Pro Lite name when listing products being made on assembly lines in the country, and listed as arriving for 2020.

The original AirPods were released at the very tail end of 2016 and, as we mentioned earlier, they got a refreshed version in early 2019, so the chances of yet another iteration arriving so soon are perhaps lower than the launch of an entirely new, more affordable entry into the AirPods Pro lineup.

With that said, we’re still working on conjecture at this point – for both the new AirPods and the new MacBook Pro range – so no details are set in stone, but as more rumors pile up, a refreshes of both product lines are looking more likely.

How to overcome application modernisation barriers

Facebook’s game-streaming app is getting fast-tracked, could launch tomorrow