The order about the government’s decision to reduce the number of liquor shops in Andhra Pradesh was issued on Saturday. 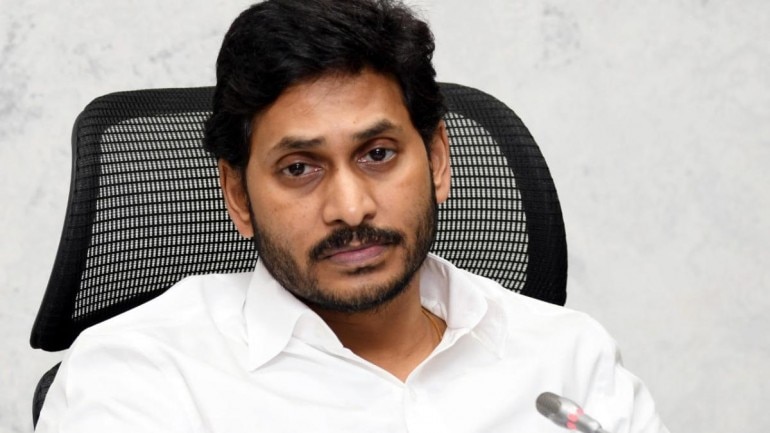 Days after enhancing the prices of liquor by 75 per cent, the Andhra Pradesh government has now decided to reduce the number of shops selling liquor by 13 per cent to discourage its consumption in the state.

The order about the government’s decision to reduce the number of liquor shops in Andhra Pradesh was issued on Saturday.

Since taking over the power, the YS Jaganmohan Reddy government took over the liquor sale from private players. It also reduced the number of liquor shops to 33 per cent, i.e., 2,934 from 4,380. The government has also reduced bars by 40 per cent in the state.

The entire liquor business in AP is controlled by the state government through its own retail outlets.

Before the Assembly polls in the state, Chief Minister Jaganmohan Reddy had promised a liquor-free state.

The state government had increased the prices of liquor by another 50 per cent on Tuesday, only a day after imposing a 25 per cent hike as shops were reopened in relaxation of the ongoing lockdown.

Mother, You are a Beginning, Beginning of Everything